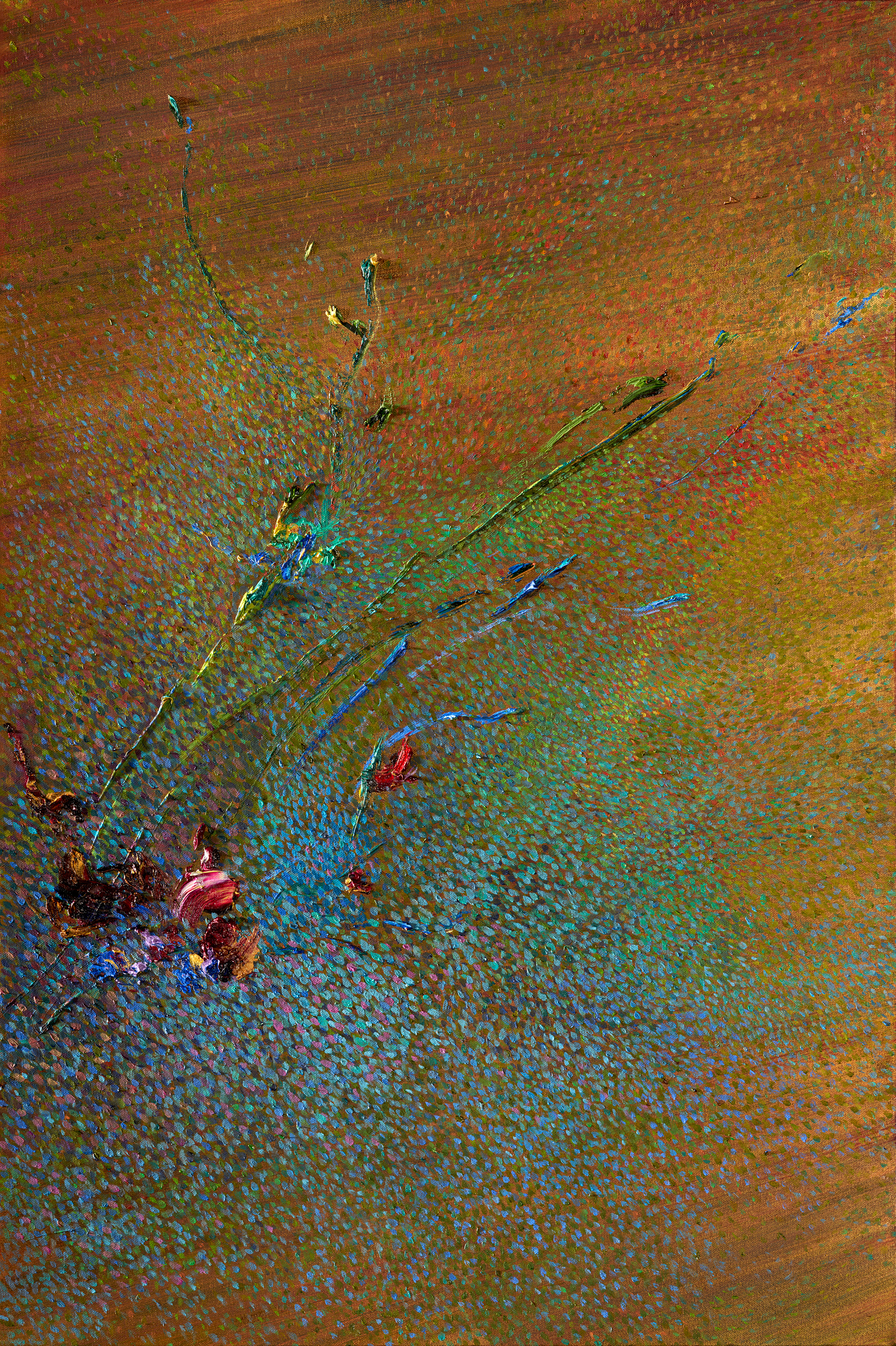 Letter to Monet
The “Letter to Monet” series began in July 2004, two days after returning to my San Francisco studio from a visit to Musee Marmottan in Paris. The inspiration for this series came from one particular Monet painting I discovered at this museum. I was awestruck. The painting exuded a gentleness that was so powerful that it evoked the deepest emotions within me.

What I experienced at Musee Marmottan was so raw that it still overwhelmed my senses. As I faced my blank canvas at my studio, I began layering my oil paints one after the other and all the while I noticed myself constantly asking Monet, “How did you do that?” “How could it be done?” This was how my Letter to Monet series began.
FACTS